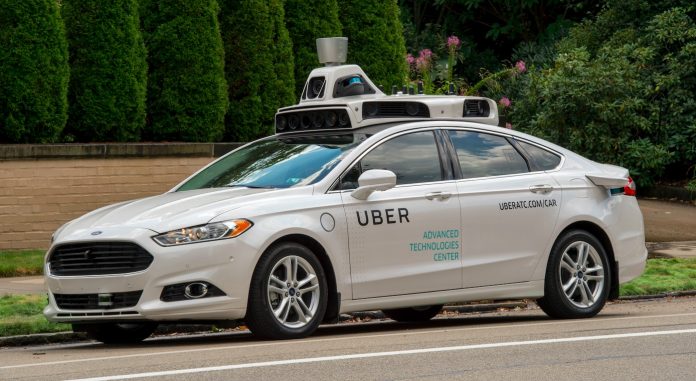 PITTSBURGH — Uber is increasing its footprint in the Pittsburgh area with the purchase of a $9.5 million parcel to be used as a new test track for self-driving cars.

Uber Technologies spokeswoman Sarah Abboud confirmed the purchase to the Pittsburgh Tribune-Review but said she could not immediately share more details about the plan.

The move comes almost a year after the San Francisco -based ridesharing company resumed testing its self-driving cars in Pittsburgh.https://t.co/9BMC8saMsK

The San Francisco ride-hailing giant bought the nearly 600-acre parcel in Findlay Township through an Uber affiliate from a developer, the Imperial Land Corp., according to land company President Jerry Bunda. 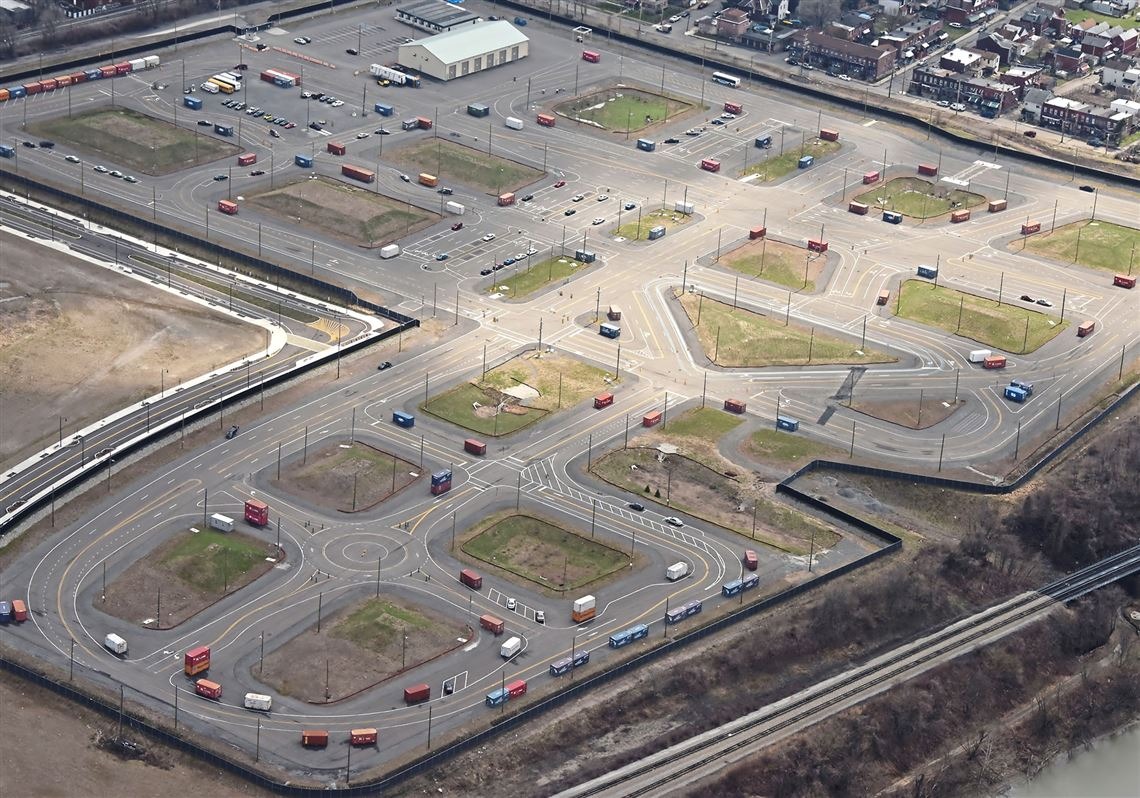 The headquarters for Uber’s autonomous vehicles branch, the Advanced Technologies Group, remains in the city’s Strip District, where it leases a 50-acre plot in Hazelwood Green to test self-driving cars. But the company has been looking for a new location for the test track. 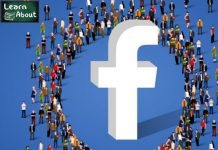 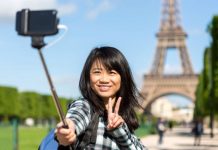 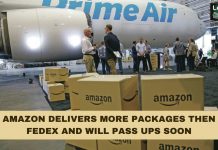 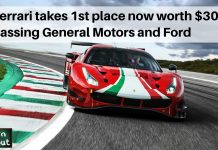