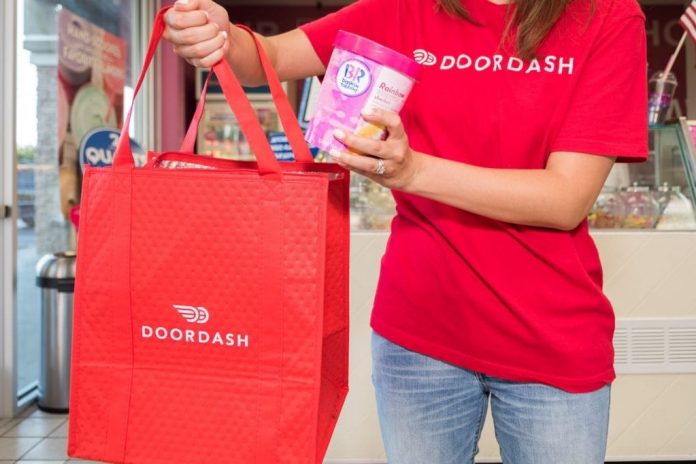 Food delivery giant DoorDash has taken the first formal step toward a stock market debut. The San Francisco-based company said Thursday that it had filed paperwork with the Securities Exchange Commission outlining its proposed public stock offering. There was no proposed date for an initial offering, which could be a long way off. Last year, rival Postmates delayed plans for an IPO, citing unfavorable market conditions.

DoorDash Inc. has overtaken Grubhub as the top digital food delivery company in the U.S., according to data analytics firm Second Measure, capturing 38% of monthly food delivery sales in January, compared to 31% for Grubhub.

DoorDash was valued at about $13 billion after a Nov. 13 funding round that raised $700 million, according to PitchBook Data.

Wall Street has been wary of fast-growing, money-losing companies. Ride-hailing company Uber — another major delivery player through Uber Eats — has traded well below its IPO price since going public last year, as has rival Lyft.

DoorDash has pledged $30 million to fight a new California law that would give contractors workplace protections of full-fledged employees. In New York, the City Council is considering a legislation to cap the commissions that food delivery apps charge restaurants.

5 Business Lessons You Can Learn From Warren Buffett 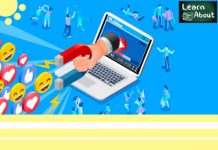 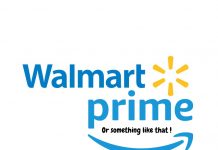 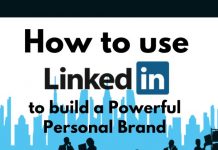 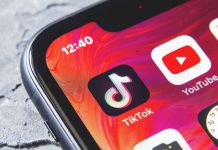 YouTube Shorts feature in development by Google to rival TikTok