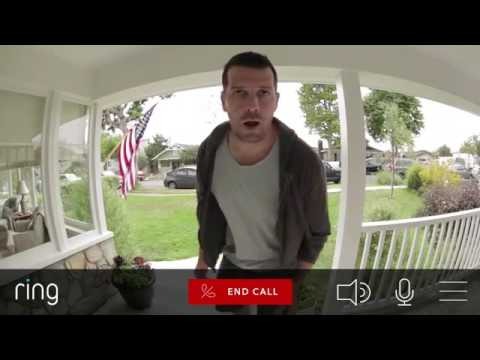 Amazon and Ring were slapped with a $5 million proposed class action federal lawsuit Thursday that alleges their camera systems are vulnerable to cyberattacks.

Earlier this month, at least four families in Florida, Georgia, Mississippi and Texas reported that their Ring camera systems were compromised. In those cases, the customers say hackers tormented them with racial slurs, encouraged children into destructive behavior and demanded a ransom in Bitcoin.

Regarding the multi-million dollar lawsuit, the California-based Ring LLC. told ABC News on Friday that it does not comment on legal matters.

The lawsuit also charges that the Ring’s “lax security” has become the subject of a podcast where hackers host live events where they “terrorize occupants for entertainment.”

Ring, without commenting on any specific incident, defended the security of its products.

The lawsuit is seeking $5 million in damages for negligence, invasion of privacy, breach of the implied warranty of merchantability, breach of implied contract, unjust enrichment and violation of the unfair competition charges. 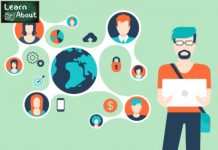 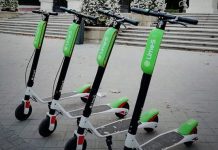 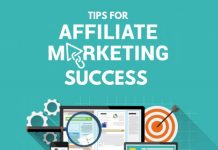 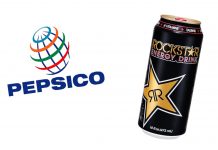