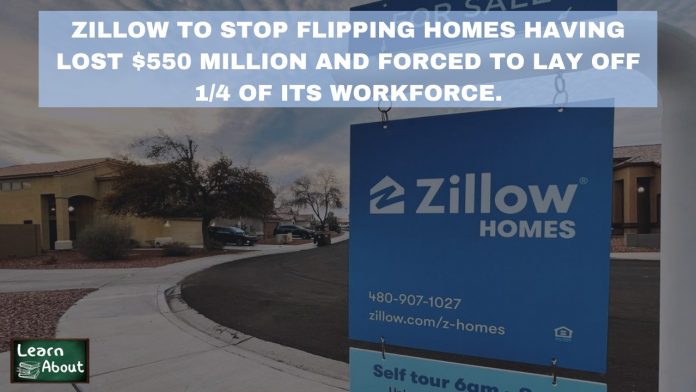 Zillow Group Inc. has announced its exit from the home-flipping industry, citing losses of more than $550 million on houses acquired in the second half of this year for which it acknowledges it overpaid.

The real estate firm blamed a defective algorithmic model for shuttering its iBuying business of buying and selling properties swiftly, announcing that approximately a quarter of its workforce will be laid off. The unexpected withdrawal, which came with mediocre quarterly earnings, sent shares soaring in current trading session.

“We’ve determined the unpredictability in forecasting home prices far exceeds what we anticipated and continuing to scale Zillow Offers would result in too much earnings and balance-sheet volatility,” Zillow Group Z, -2.12% ZG, -3.43% co-founder and Chief Executive Rich Barton said in a statement.

According to Barton, dissolving the flipping business would take several quarters and will result in a 25% reduction in Zillow’s staff. Zillow revealed that it wrote down $304 million in losses in the third quarter due to houses purchased for too high a price, and expects losses of $240 million to $265 million in the fourth quarter for the same reason, bringing the total losses on those houses to more than $550 million after gross losses in the segment of $245 million in the third quarter.

9 Free Business eBooks to Build Your Brand and Bank Account 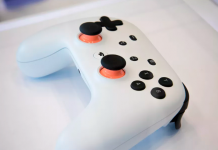 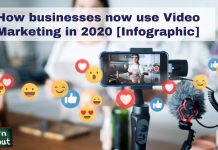 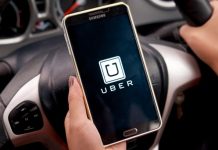 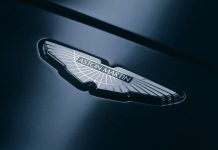