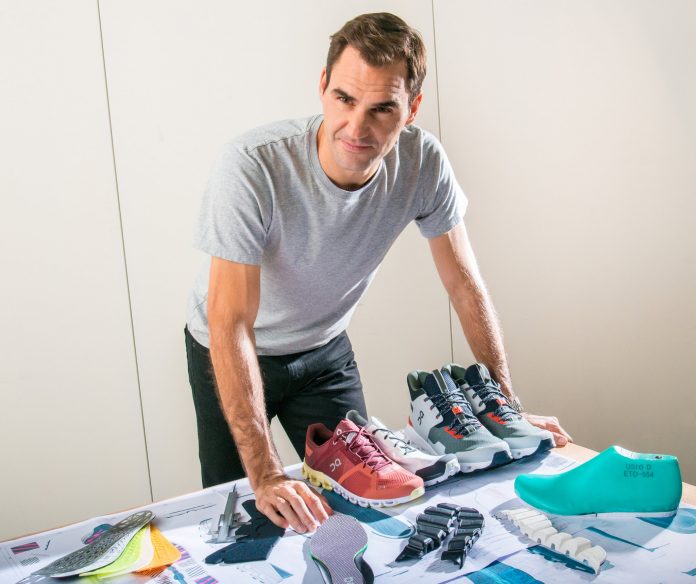 The 20-time Grand Slam tennis champion is taking a big step toward life after tennis with On, a small Swiss running shoe brand with a cult following and global ambitions.

Mr. Federer has become an investor in, as well as a contributing product designer and representative for, the brand, which was started in 2010 in Zurich.

Mr. Federer started to wear Ons for his sprints training, and has been building a relationship with the brand ever since. Even before anything was signed by him or his longtime agent Tony Godsick, Mr. Federer said, he had been going to the On office every time he was in Zurich to give feedback on product colors and cuts, growth ideas and marketing.

Neither Mr. Federer, who is the highest paid tennis player in the world, with a net worth estimated to be around $450 million, nor the On founders, would specify the financial terms of the deal. 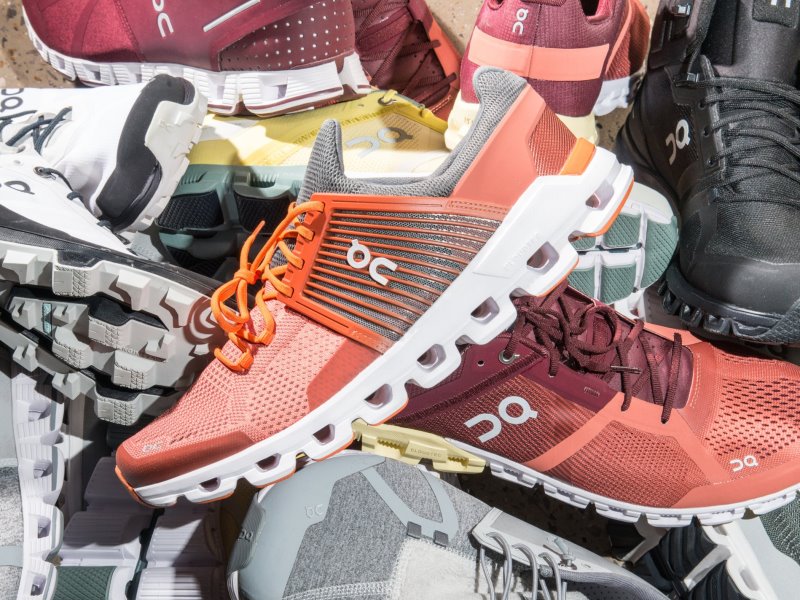 According to Sneaker Future, Mr. Federer’s arrival at On comes at an important time in the evolution of both the brand and the 50-year-old global sneaker market, where, historically, so-called performance categories (tennis, running, basketball, cross-training) have driven industry growth.

“It’s a very meaningful investment both for Roger, and also for On,” Mr. Allemann said. 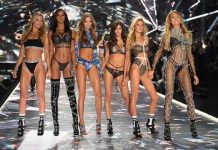 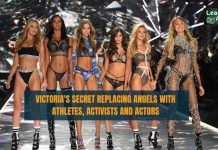 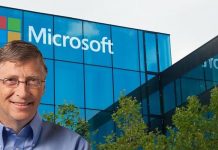