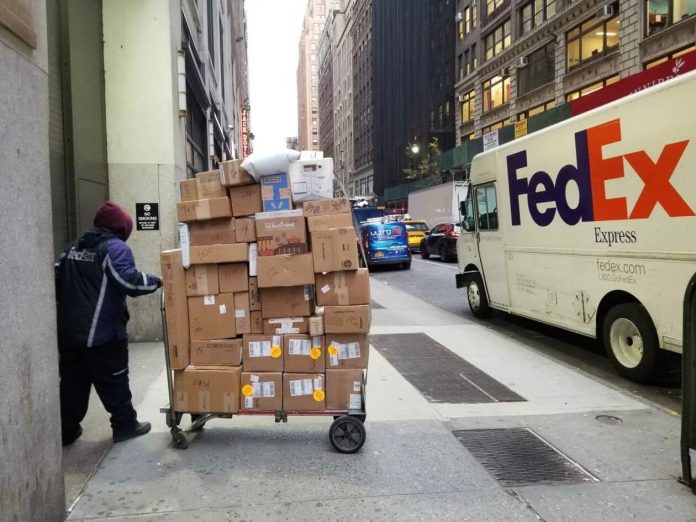 Amazon illustrated that its customer obsession runs deep when it told sellers this week that it would no longer let them use FedEx’s ground-delivery network during the holiday season, blaming the move on poor delivery performance.

But in doing so, the move threatens to throw many third-party merchants’ businesses into a tailspin during the busiest shopping period of the year. Without FedEx’s ground-delivery network for Prime orders, sellers are forced to develop a contingency plan, which more often than not means they’ll end up paying more to make sure shoppers get their packages in time for Christmas.

Amazon told sellers it was only temporarily restricting their access to FedEx’s ground-delivery network, according to emails viewed by CNBC. The company didn’t indicate in its message to sellers when it would resume the service. It only said the decision was being made as a result of FedEx’s poor performance.

Amazon is constantly monitoring how its delivery partners are performing to identify pain points. The company is able to do this, in part, through data collected from its Buy Shipping service, which allows sellers to use the site to select a carrier and manage the shipping process, among other things. From there, Amazon can evaluate when carriers are meeting delivery windows and when they aren’t, Yates said.

It comes as Amazon has been ramping up delivery times to breakneck speeds by making one-day shipping the default for Prime subscribers. Amazon’s Prime subscription service, which costs $119 a year, has become one of the company’s primary levers to keep bringing customers back to the site. 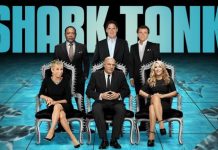 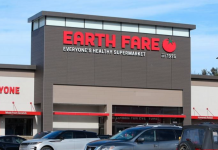 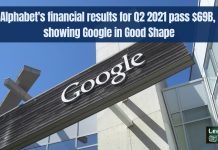 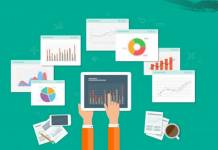