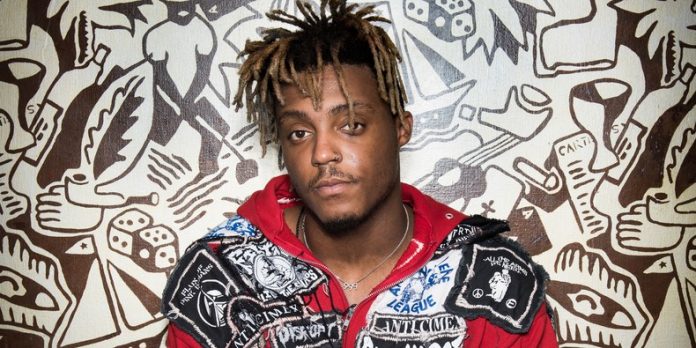 Rising rap star Juice WRLD died early Sunday after suffering a medical emergency at Chicago’s Midway Airport, according to reports. He was 21.

The rapper’s death, which took place in Illinois, was confirmed by the Cook County Medical Examiner’s Office in an email to Fox News.

Higgins turned 21 on Dec. 2, and posted on Instagram, saying he’ll be “celebrating all week.”

Billboard quoted Chicago police as saying that a 21-year-old male at approximately 2 a.m. this morning at Midway Airport in the private jet section/terminal of the airport suffered a medical emergency. “The individual was then taken to Christ Medical Center in Oak Lawn where he was pronounced dead.”

Juice WRLD rose to fame after releasing the songs “Lucid Dreams” and “All Girls are the Same,” followed by his 2018 debut album “Goodbye & Good Riddance.” “Lucid Dreams,” the rapper’s most popular song, amassed almost a billion streams on Spotify, WGN-TV reported.

In early  March, he dropped his second studio album, “Death Race for Love” and would go on to tour with rapper Nicki Minaj. His latest release, “Bandit,” dropped on Oct. 4.

How and When Should Market your Business on Facebook to Increase... 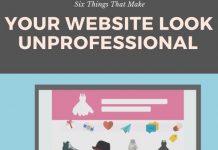 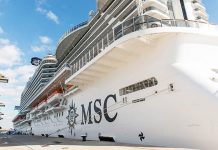 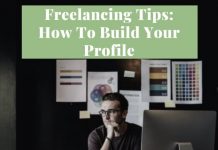 Freelancing Tips: How To Build Your Profile