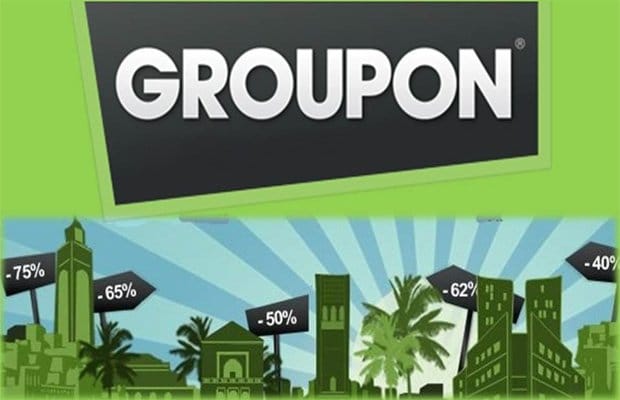 Groupon’s stock plummeted Wednesday after it posted worse-than-expected financial results and said it’s backing away from plans to become an online retailer akin to Amazon.

Shares of the company — which got its start selling coupons for local restaurants and spas and has since moved into selling products — plummeted nearly 44 percent to close at an all-time low of $1.70 on Wednesday.

Following its dismal results, Groupon said it will ditch its so-called Goods marketplace for selling purses and phone chargers — a defeat for the company that had once aspired to become a large online retailer of discounted goods.

Groupon plans to re-launch its brand with a new marketing strategy highlighting its discounted experience offerings, which it views as a major engine for potential growth, Williams said.

Groupon’s shares had risen 26 percent since the start of the year to close at $3.05 Tuesday before the company’s disappointing report. 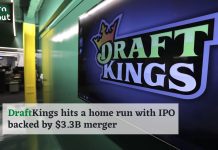