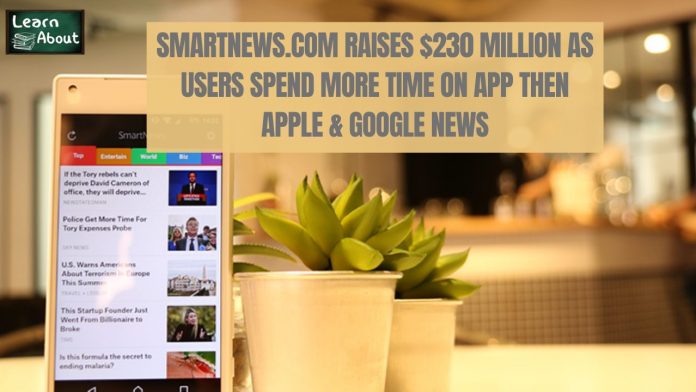 SmartNews, a Japanese news discovery app launched in 2012, announced a $230 million Series F round of investment on Wednesday, valuing the company at $2 billion post-money, increasing its total capital raised to over $400 million.

New investors Princeville Capital and Woodline Partners in the United States, as well as JIC Venture Growth Investments, Green Co-Invest Investment, and Yamauchi-No.10 Family Office in Japan, contributed to the round. ACA Investments and SMBC Venture Capital were among the existing investors in this round.

The firm makes money by selling inline and video advertisements, which are split with publishers. The company’s “SmartView” function is used by over 75% of its publishing partners. This is the app’s quick-reading mode, which is an alternative to Google AMP. Even if they’re offline, readers may instantly load an item to read.

The new funds will be used to expand the firm’s staff and invest in further expansion in the United States, according to the company. The company has more than doubled its worldwide workforce to around 500 workers since its latest financing in 2019, when it became a unicorn. It now aims to increase its workforce in the United States, from 100 to 200, with new hires in technical, product, and leadership positions. 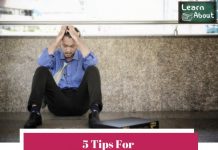 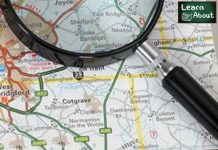 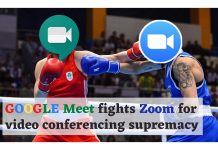