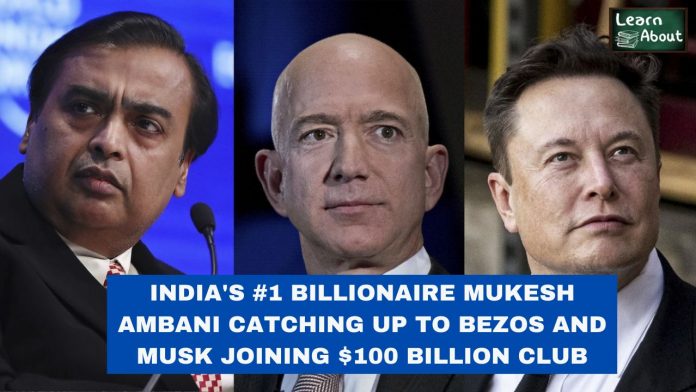 With a fortune of at least $100 billion, Mukesh Ambani, Asia’s richest man, has joined Jeff Bezos and Elon Musk in the world’s most elite wealth club.

As the shares of India’s Reliance Industries Ltd. soared to a new high on Friday, its chairman joined an exclusive group of 11 men. According to the Bloomberg Billionaires Index, he is now worth $100.6 billion, up $23.8 billion from the previous year.

Since taking over his late father’s oil-refining and petrochemicals industries in 2005, Ambani, 64, has been attempting to convert the energy empire into retail, technology, and e-commerce monster. His telecoms firm, which began operations in 2016, is currently India’s most prominent carrier. Last year, his retail and technology businesses received $27 billion from investors ranging from Facebook Inc. and Google to KKR & Co. and Silver Lake. 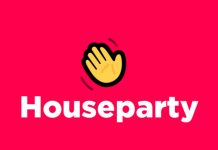 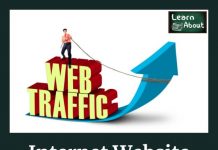 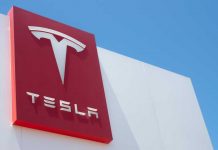 MicroStrategy To Buy $500 Million Worth of Bitcoin

Softbank selling off $41B in assets to lower debt and survive...