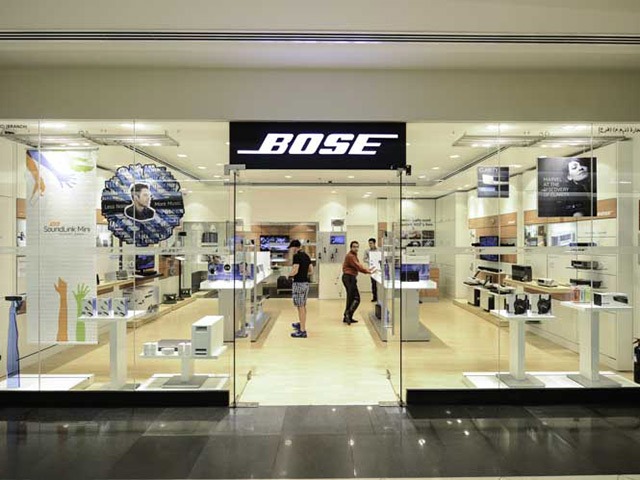 If you’ve been planning to buy or return something to a nearby Bose store, you might want to do it soon because the well-known audio equipment maker is about to close 119 stores, including every retail location in the U.S.

According to Bose, the reason for the closings is due to a rise in online purchases and a consumer shift away from brick-and-mortar retail locations. In addition to closing every U.S. retail location, Bose’s 119 closings also includes shutting down every Bose store in North America, Europe, Japan, and Australia.

Bose says its expects to close the stores over “the next several months,” at which point Bose will have 130 retail stores left globally spread across China, the UAE, India, South Korea, and Southeast Asia.

As part of the plan, Bose will also be forced to lay off potentially hundreds of employees. However, because Bose is not a publicly traded company, there is no requirement for the company to disclose exactly how many employees will be affected, or even if the move to close retail stores was spurred on by a recent dip in sales. As a consolation, Bose says it will offer affected employees some kind of severance package and will help them find jobs through an outplacement assistant program. 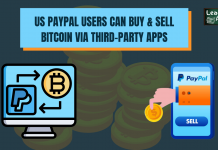 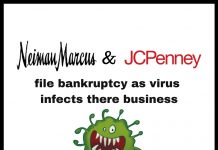