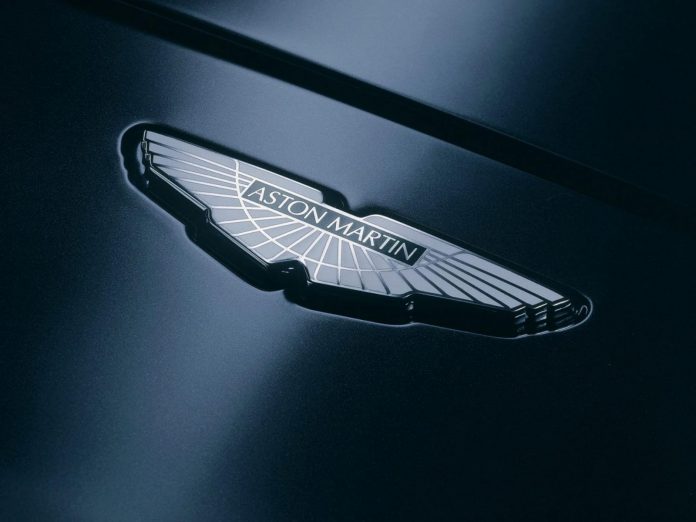 Confirmed by a London Stock Exchange filing on Friday morning, a group of investors led by Canadian billionaire, fashion tycoon, and Racing Point Formula 1 team owner Lawrence Stroll just took a 16.7% stake in Aston Martin for the British equivalent of approximately $239 million. The group beat out Geely, the Chinese automaker that also owns Volvo and Lotus, in buying a chunk of the British luxury automaker, reports Autocar.

The investment comes as a financial relief to Aston after the company experienced “the disappointing performance of the business through 2019.” In 2018, Aston Martin was valued at almost $6 billion whereas today, it’s only worth a little over $1.3 billion. Friday’s transaction also involved a cash infusion of $418 million from Stroll for a total financial boost of approximately $657 million (or, as a round number, 500 million British pounds).

Stroll will join the company as chairman while Andy Palmer will stay on as CEO. Cost-cutting to the tune of $13 million per year and personnel shakeups are expected, with the company issuing a press release on Friday appointing new heads for its technical, sales, and marketing departments as well as moving the president of its American arm to its Executive Committee.

Google To Invest $740M in Australia 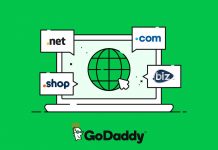 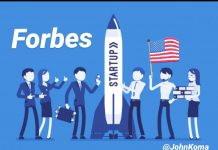 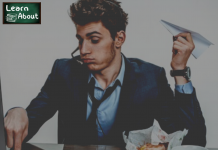