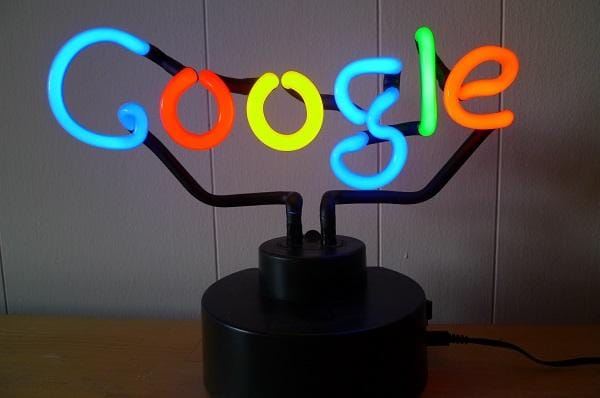 Google’s parent company Alphabet ($GOOG) is now the fourth US company to hit a market cap of $1 trillion. It hit the number just before markets closed on Thursday, ending the day’s trading at $1,451.70 per share, up 0.87 percent.

Alphabet is slated to report fourth-quarter earnings on February 3rd, and Wall Street analysts are expecting it to report revenue of $46.9 billion, a year-over-year uptick of almost 20 percent.

Of course, a trillion-dollar valuation doesn’t tell the complete story of the overall economic health of a company, and isn’t used in any meaningful way by investors; it’s mostly a cool-looking vanity metric. The trillion-dollar companies were still among the most profitable companies in the world last year according to Fortune, however, with Saudi Aramco at the top of the list, Apple second, and Alphabet 7th.

The next company expected to hit the $1 trillion market cap is Facebook, which, as of the closing bell Thursday, was at about $620 billion. 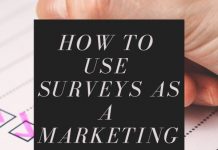 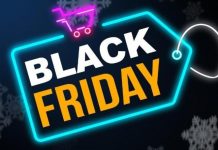 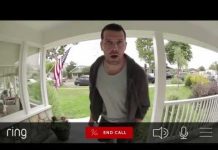 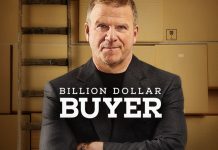 Walmart Express ramps up faster 2 hour delivery service for a...