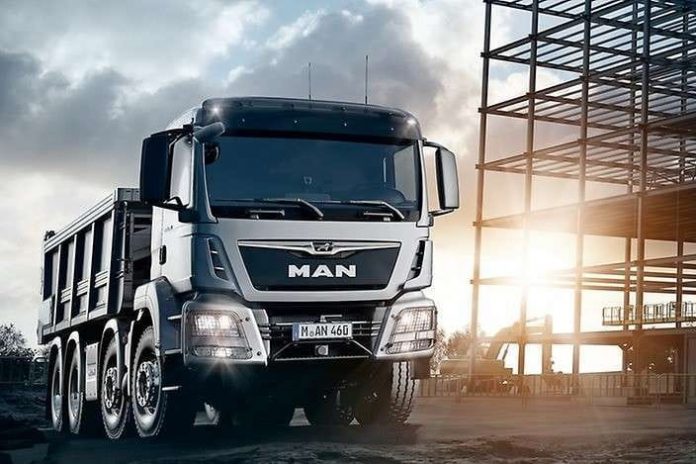 Volkswagen AG’s Traton commercial truck unit said on Thursday it had offered $35 a share, or $2.9 billion, for the shares of U.S. truck maker Navistar International that it does not already own, and investors bet the bid will go higher.

Navistar shares shot up by 50% to just over $36 a share in after-hours trading following Traton’s proposal, suggesting investors expect a potential deal could be richer than Traton’s opening offer. Traton said its offer was subject to Navistar and Traton reaching a merger agreement.

Traton shares were up 0.4% early on Friday, with Volkswagen trading 0.7% lower and underperforming Germany’s blue-chip DAX index, which was up 0.2% at 0806 GMT.

Volkswagen has made its interest in buying the remainder of Navistar clear since acquiring an initial 16.6% stake in 2016, which has since grown to nearly 16.8%. Traton and Navistar have been collaborating on purchasing and certain technology developments, aiming to cut annual costs by $200 million a year.

Navistar, based near Chicago, called Traton’s offer unsolicited in a statement and said its board would “carefully review and evaluate the proposal in the context of Navistar’s strategic plan for the company.”

The company has been restructuring its operations under Chairman and Chief Executive Troy Clarke since 2013, and last fall rolled out a new five-year plan called “Navistar 4.0” that aims to increase pre-tax profit margins to 12% by the end of 2024 from just under 8% for the fiscal year ended Oct. 31.

Before Traton’s offer, Navistar shares had been on a downhill run, off nearly 17% since the start of 2020. The U.S. truck maker had told investors it expected overall industry demand for trucks and school buses in its core markets to fall by 20% this year.

Netflix in trouble and loses more then 5% of there subscribers... 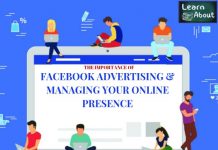 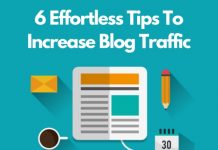 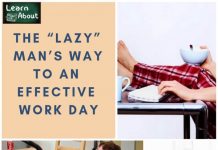 The “Lazy” Man’s Way to An Effective Work Day 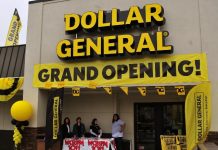