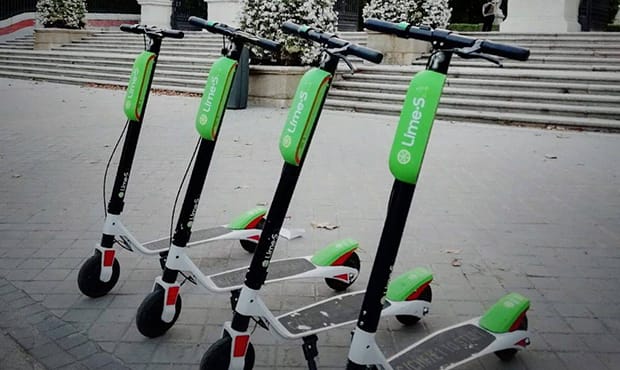 Scooter company Lime is laying off about 14% of its workforce (roughly 100 employees) and shuttering operations in 12 markets as it seeks to become profitable this year, the company tells Axios.

After two years of explosive growth, scooter companies have entered a new phase—survival of the fittest in a capital-intensive, money-losing industry.

In between the lines: Lime president Joe Kraus refuted rumors that Lime is actively raising a new round of funding despite months of ongoing rumors that the company was running out of cash and looking for a fresh infusion. (Meanwhile, rival Bird announced in October $275 million in new funds.)

Details: Lime is ending operations in 12 markets where it says business was underperforming.

The Customer Is Not Always Right: Knowing Where to Draw the... 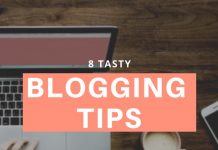 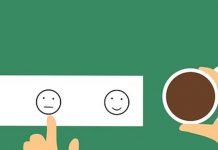 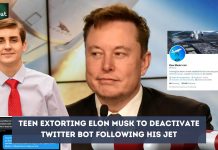 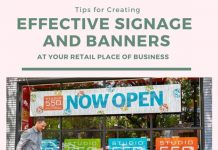