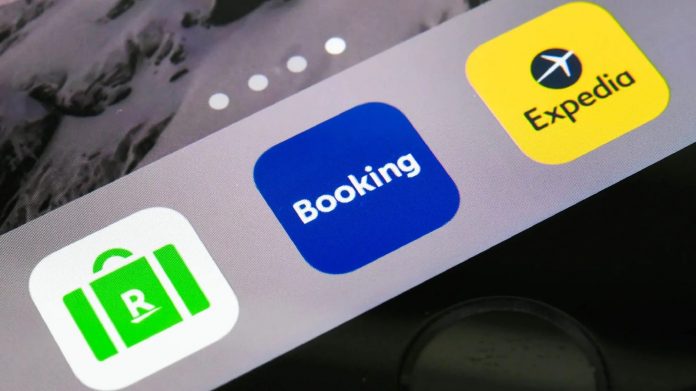 Expedia Group is laying off 12 percent of its workforce, about 3,000 employees, in an effort to “streamline and focus” the Seattle-based online travel giant under chairman Barry Diller following the ouster of its CEO and CFO late last year.

In an email sent to staff Monday, unnamed executives from Expedia Group’s “Travel Leadership Team” said the company had been “pursuing growth in an unhealthy and undisciplined way,” echoing comments made by Diller earlier this month following its fourth quarter earnings report.

Expedia said at the time that it was targeting $300 to $500 million of annual cost savings, but hadn’t previously announced explicit plans for job cuts.

Expedia employees began moving into the company’s new $900 million headquarters this past October, relocating from its old office in Bellevue, Wash. The company will not sublease space at the sprawling new complex and the layoffs won’t affect remaining construction at the former home of biotech giant Amgen.

Expedia stock sank after the company missed earnings expectations in November. Shares have risen since the executive swap in December and rose again after the fourth-quarter earnings report.

But shares were down nearly 7 percent Monday amid a stock market drop on coronavirus fears. Expedia expects that the disease will impact the company beyond the current quarter. United Airlines today withdrew its 2020 profit forecast due to uncertainty with coronavirus. 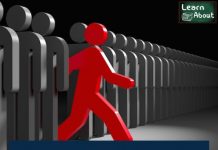 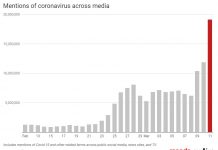 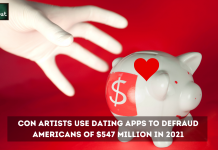 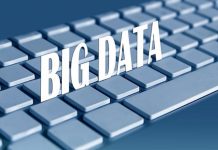