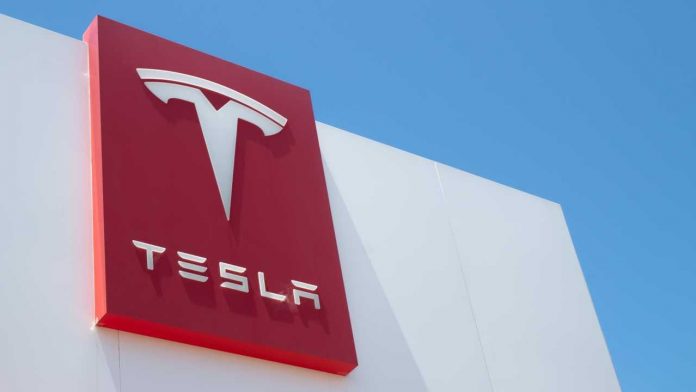 Tesla, Inc. TSLA recently secured a 10-billion-yuan ($1.4 billion), five-year loan from a group of China banks, in order to expand production at its Shanghai factory. Reportedly, part of this new loan will be used to roll over some of the company’s previous debt.

Tesla aims to utilize 3.5-billion-yuan of the new loan to roll over an existing debt, while the remaining amount will be invested in the company’s Shanghai factory as well as other China operations. The banks which have agreed to provide Tesla with financial aid include China Construction Bank (CCB), Agricultural Bank of China (AgBank), Industrial and Commercial Bank of China (ICBC), and Shanghai Pudong Development Bank (SPDB).

The Shanghai factory is Tesla’s first car manufacturing site outside the United States. It is anticipated to boost sales and will help avoid higher import tariffs imposed on U.S.-made cars. The company commenced production at the factory this January and aims to build at least 1,000 Model 3 cars a week by the end of this year.

Shares of Tesla have outperformed the industry it belongs to over the past year. Its shares have appreciated 41.9% compared with the industry’s rise of 35%. 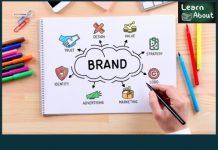 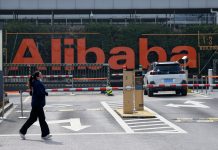 Alibaba Stock’s ‘Black Swan’ Is an Opportunity According To Experts 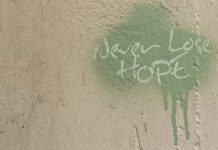 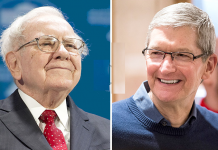