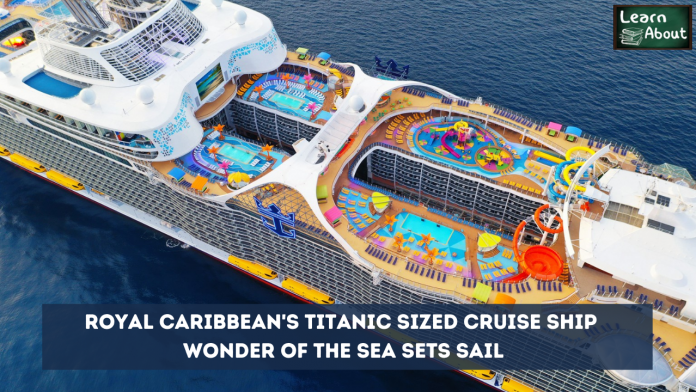 For the first time, the world’s largest cruise ship, which is five times the size of the Titanic, has set sail.

The Royal Caribbean ship set off for the Caribbean on her inaugural seven-day cruise from Fort Lauderdale, Florida, on Friday.

One female holidaymaker said: “It’s hard to believe you are even on a ship. It’s a city on the water. There is everything you could ever want. There’s no reason to ever get off.”

Another joked: “We’re going to need a bigger ocean.”

Here are a few pictures of the mighty ship: 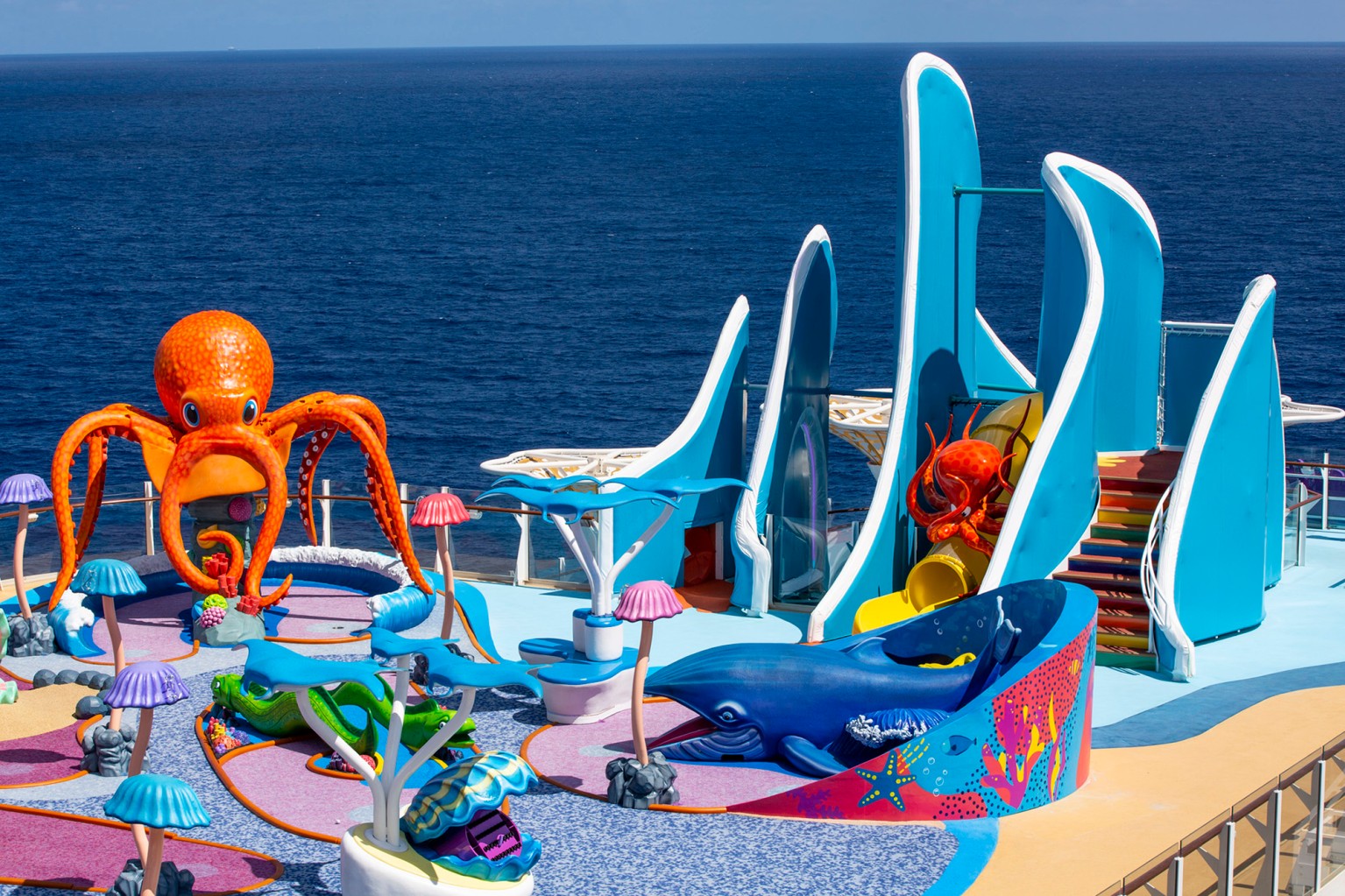 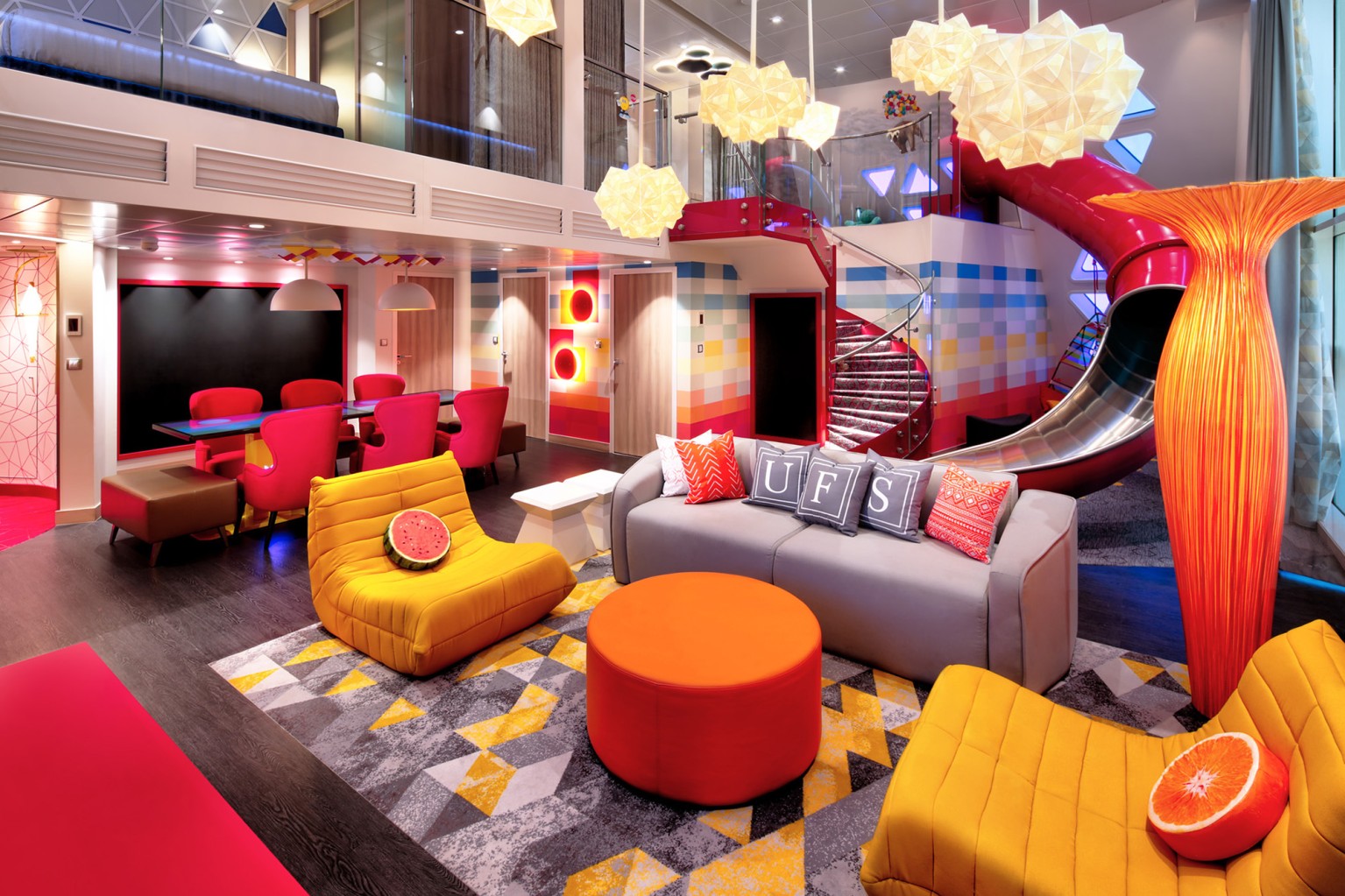 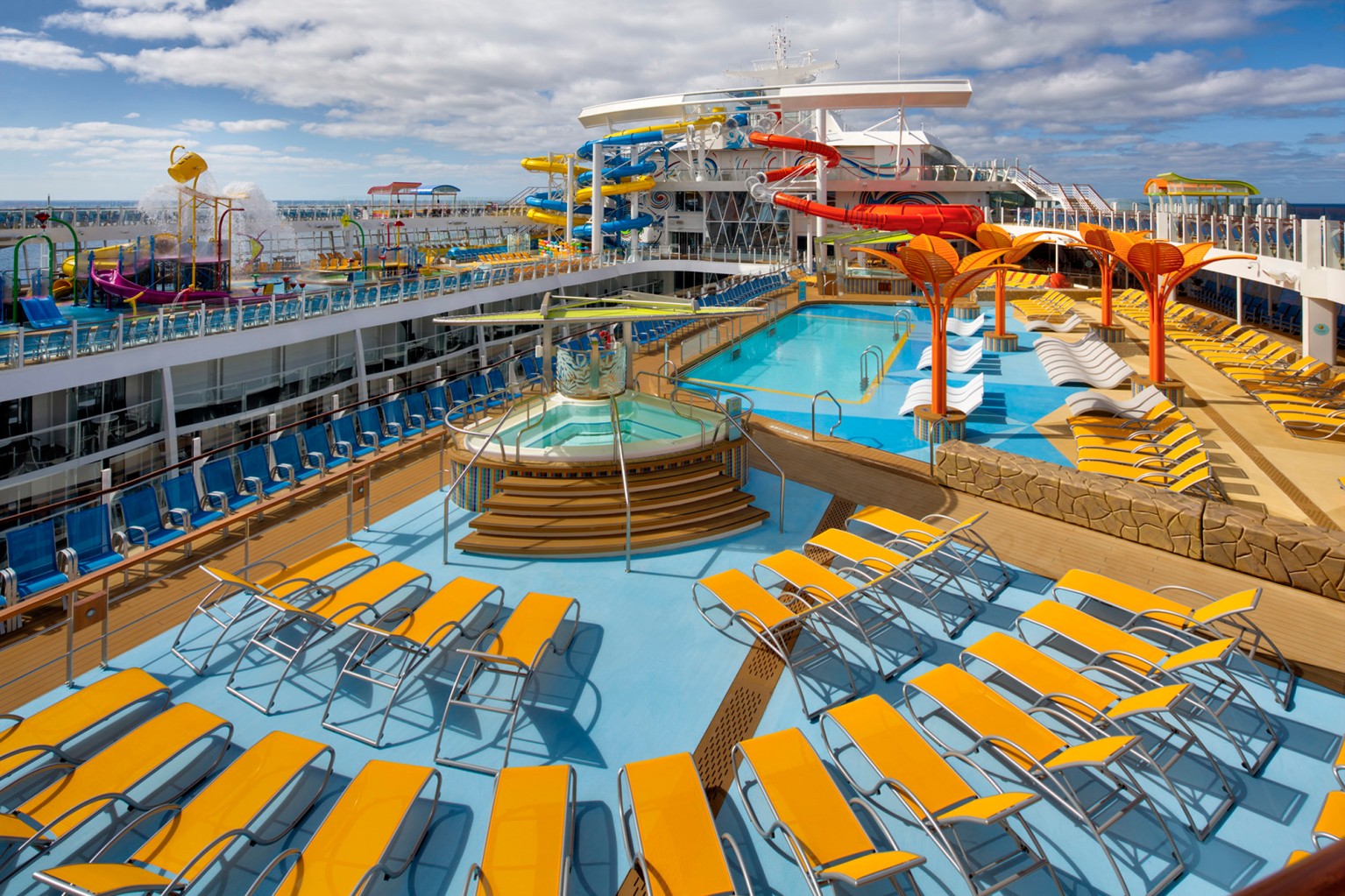 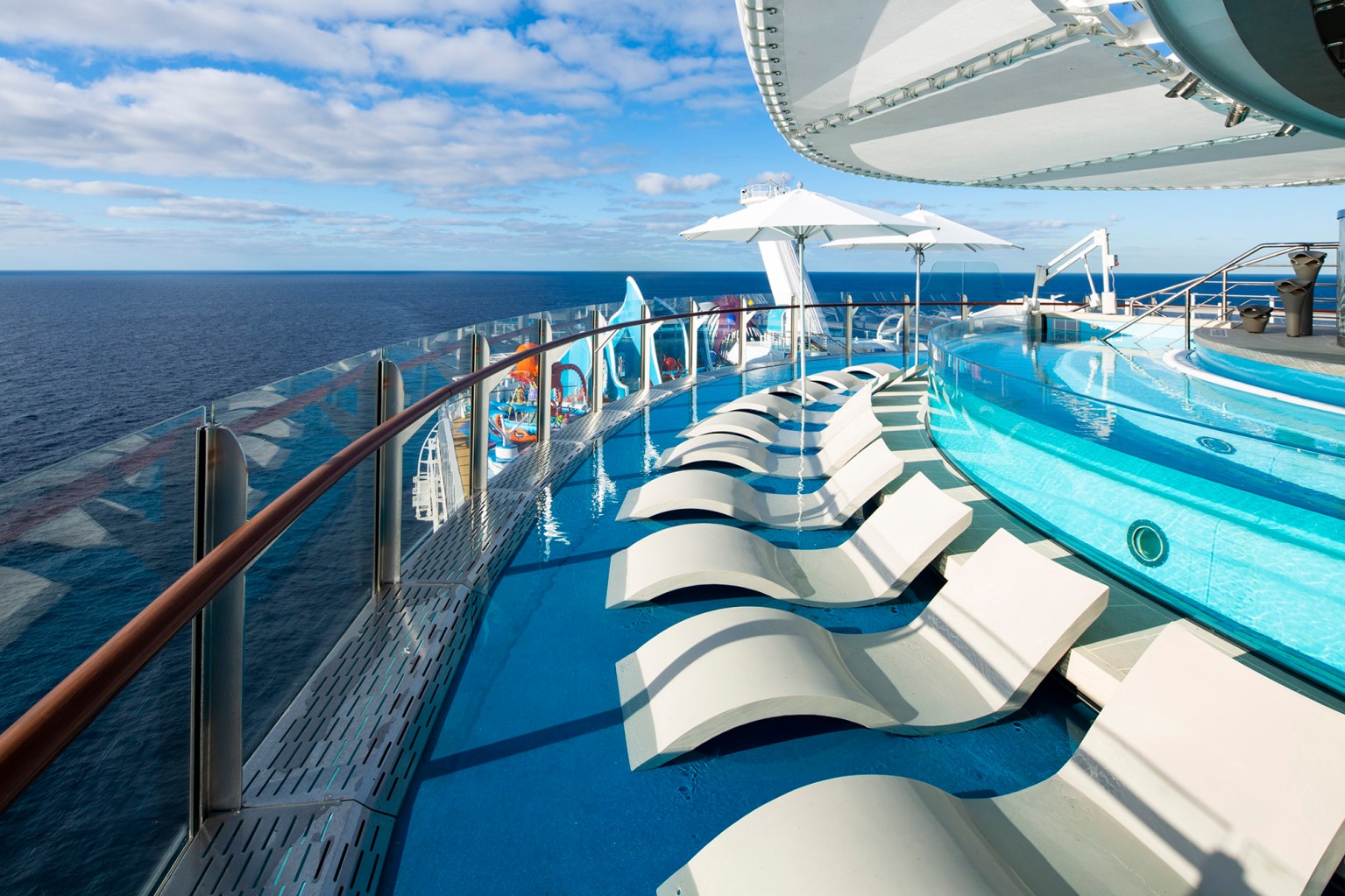 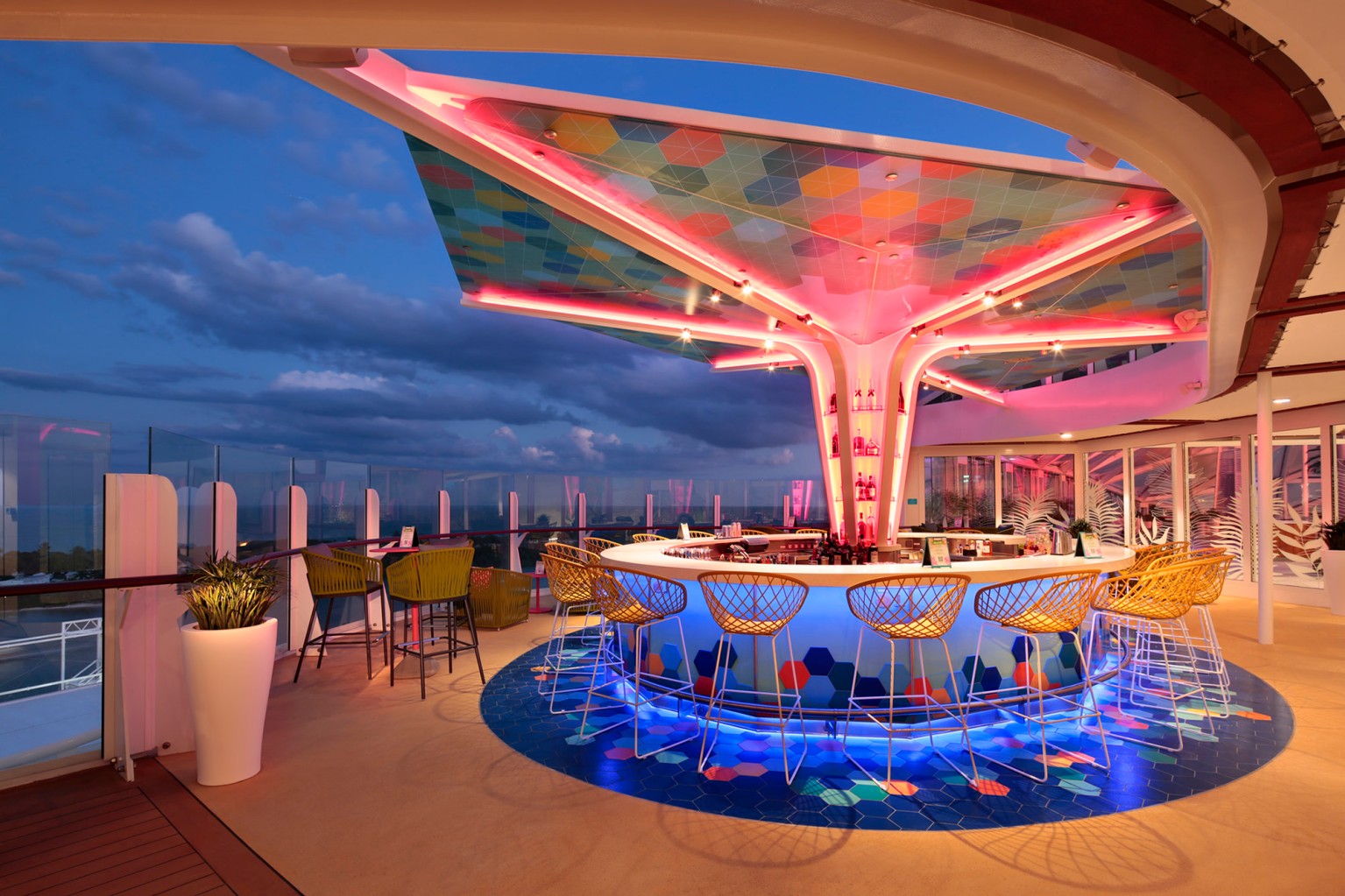 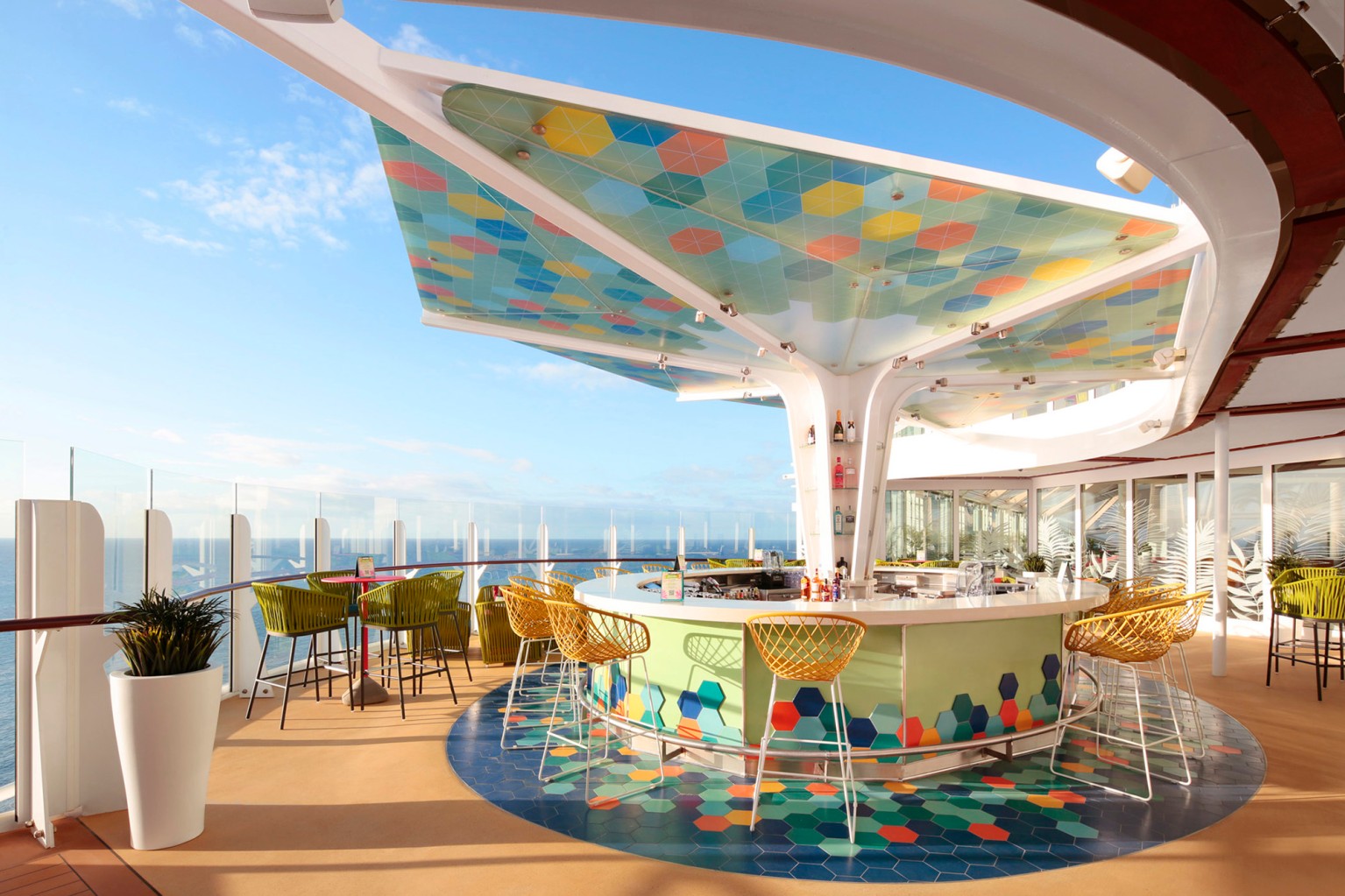 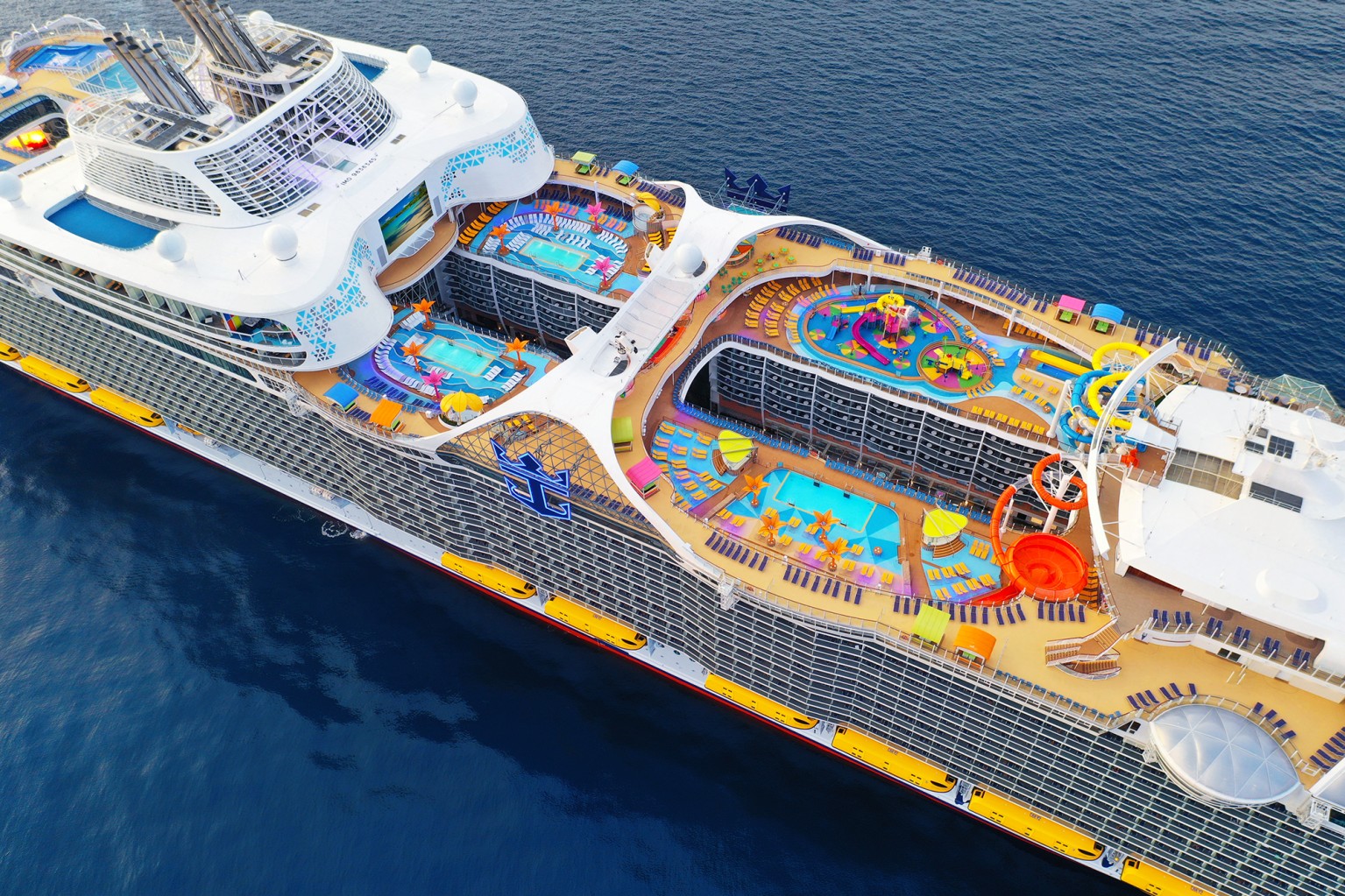 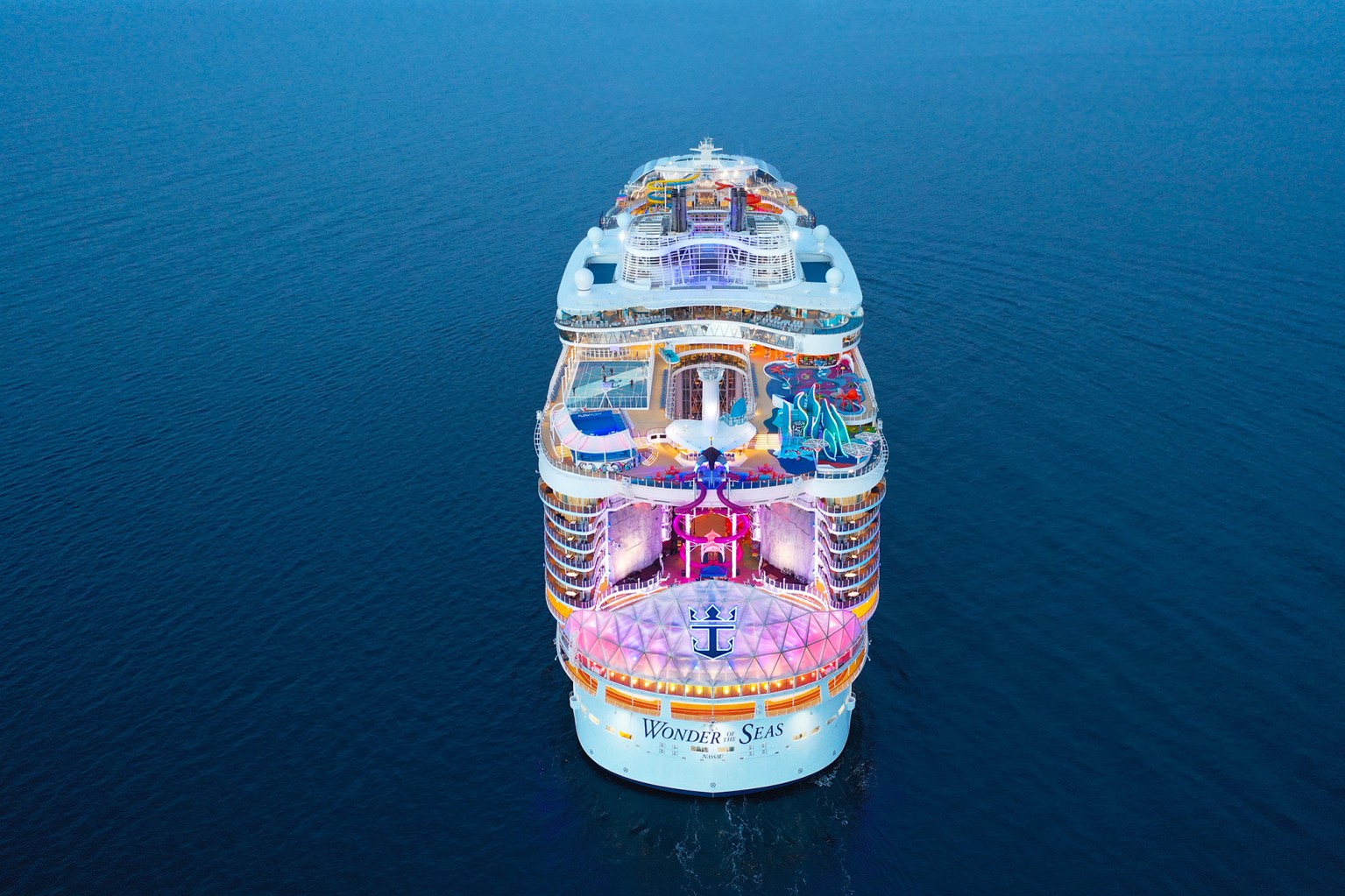 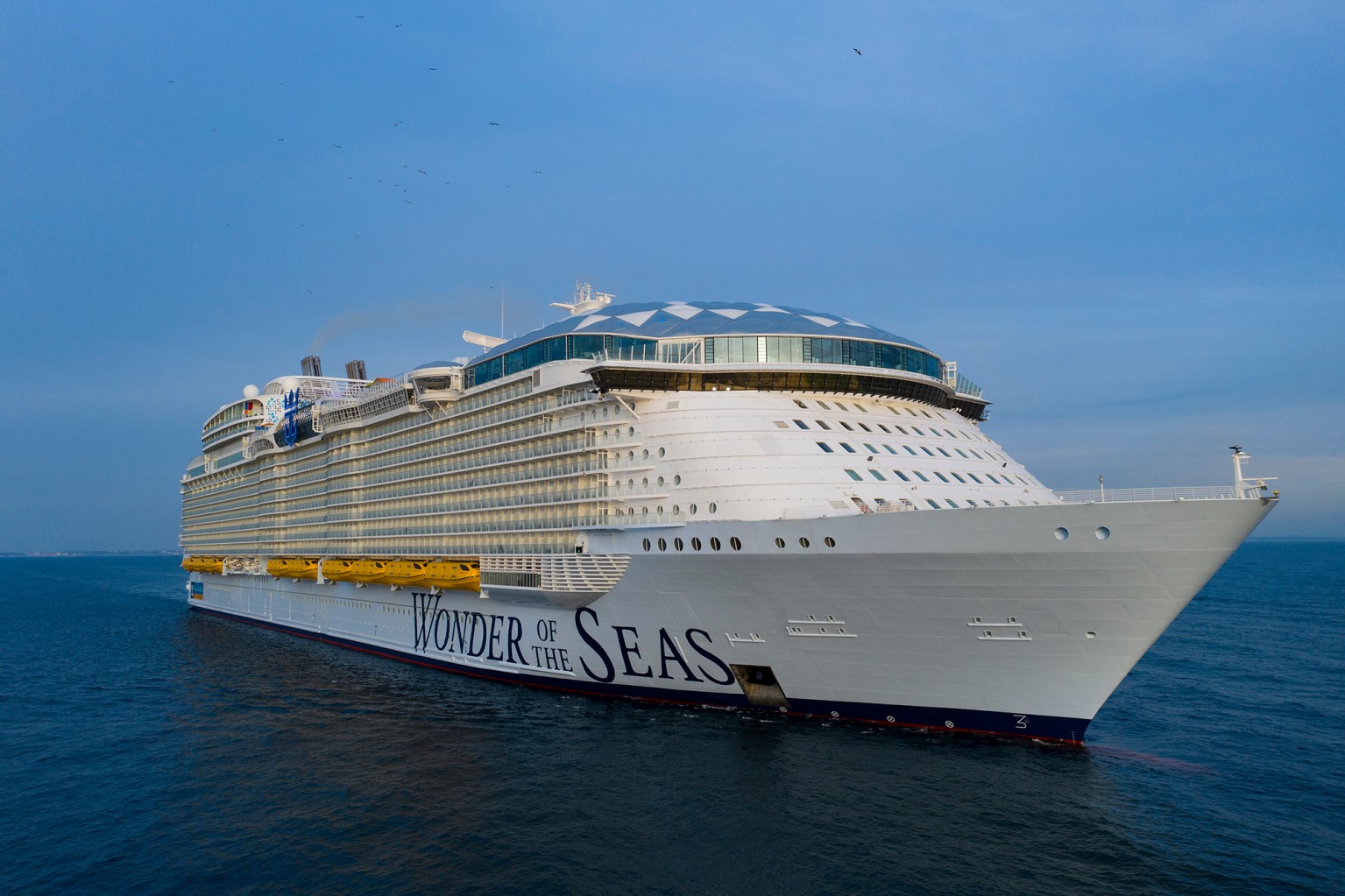 There’s also lots of activities and entertainment on board including the musical Chicago, performed by a Broadway cast, an AquaTheatre where high-divers plunge from 60ft boards into a swimming pool and nightly “icetravanganzas” in the indoor ice rink.

Royal Caribbean claims bookings are back to pre-pandemic levels.

Chief executive Jason Liberty said: “We are eager to move forward this year. We expect 2022 will be a strong year as we bring the rest of our fleet into operations and approach historical occupancy levels.” 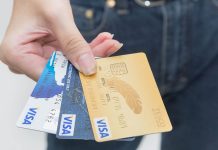 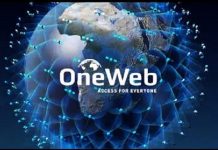 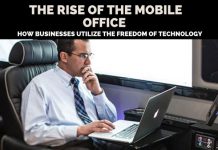 The Rise of The Mobile Office | How Businesses Utilize The... 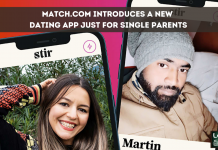