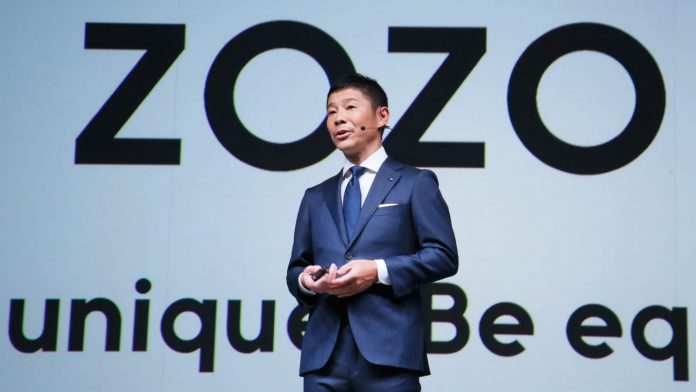 A Japanese billionaire will give away more than $9 million to 1,000 people on Twitter to see if it improves their happiness. All they had to do to get it was retweet him.

Online shopping mogul Yusaku Maezawa will divvy up 1 billion yen (around $9 million) among the Twitter users. Winners will end up with a million yen each (roughly $9,100)

In an announcement on YouTube, the tech tycoon called the contest a “serious social trial” to see what impact a million yen could have on a person’s life.

In the video explaining the contest, Maezawa urged contestants to use the money “as they like” and to answer regular questionnaires about how they’re using it.

More than 4 million people heeded his call and retweeted. A lottery will determine the winners, and Maezawa will personally notify them in a direct message within two to three days.

Maezawa also said he would contact the lucky winners afterward to ask about the impact, and called for social scientists to help analyze the results of the experiment. 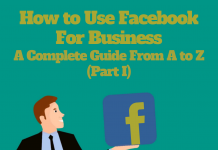 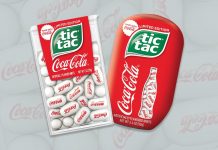 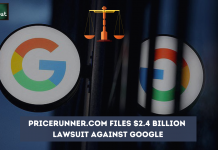