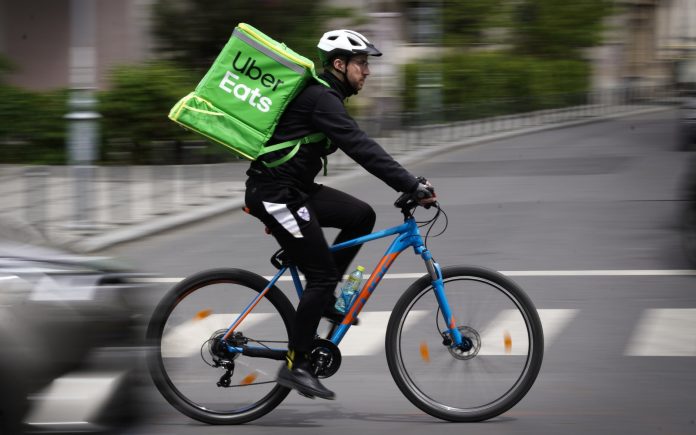 Ride-hailing major Uber sold its India food delivery business to larger rival Zomato for $206 million in return for a 9.99% stake, regulatory filings by the US-based firm show. The all-stock deal was first announced on January 22. Uber said in its filing that the “estimated fair value of the consideration received is $206 million, which includes the investment valued at $171 million and the $35 million of reimbursement of goods and services tax receivable from Zomato.”

Zomato’s valuation, which stood at over $3 billion in January, seems to have, however, been discounted during its buyout of Uber Eats India. According to the restaurant discovery and online food-delivery app, the discrepancy in the valuation was because Uber did not receive the same rights as that of a primary investor. “The Uber deal was done at a lower valuation since it didn’t get any rights that a primary investor would have gotten, for instance, liquidation preference, right to information, etc,” a Zomato spokesperson told ET.

Zomato Media allotted 76,376 Non-Voting Compulsorily Convertible Cumulative Preference Shares to Uber India Systems, with a face value of Rs 9,000 at a premium of Rs 1,71,153, for a total issue price of Rs 1,80,153 per share, regulatory filings by Zomato on February 4 showed. “In consideration for the purchase of shares of Uber Eats, Zomato has paid through the issuance of Compulsorily Convertible Cumulative Preference Shares in itself to Uber, which is allowed under Indian laws,” said Dipti Lavya Swain, M&A lawyer, and Partner, HSA Advocates. “This way Uber has effectively made an investment in Zomato,” he said.

Uber said in its annual disclosures that its ownership in companies including Zomato comes with significant risks outside its control. 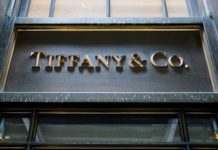 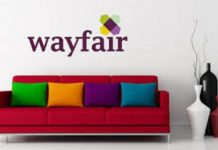 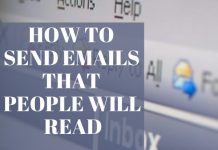 How to Send Emails That People Will Read