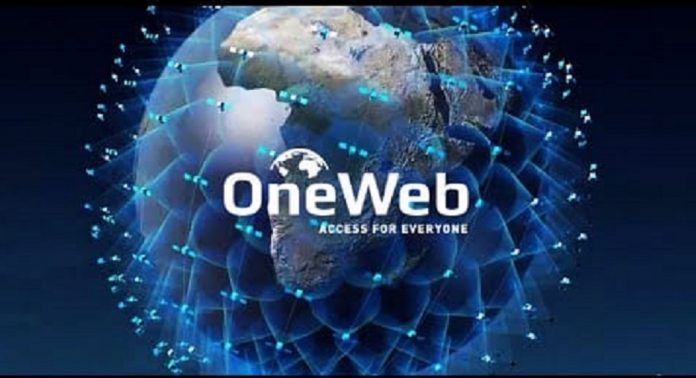 According to reports circulating today, Friday, March 27, the U.K. space internet company OneWeb has filed for bankruptcy, after failing to raise enough funding to keep the company operational.

OneWeb was in competition with SpaceX and other companies to beam global high-speed internet to Earth from space. Last Sunday, March 22, a Russian Soyuz rocket launched 34 satellites for the company, bringing its total number of satellites in orbit up to 74.

OneWeb was understood to have been seeking at least $1 billion in new funding, having previously raised $3.4 billion, with its biggest backer being the Softbank Group. But several factors – including the coronavirus pandemic – had prevented that from happening.

Now, the Financial Times has reported the company is “preparing for bankruptcy”, and will lay off most of its staff, after “failing to secure new funding from investors.” OneWeb is expected to file for Chapter 11 bankruptcy in the U.S. as soon as today.

Exactly what will happen to the company’s satellites in orbit is not entirely clear. According to one source, OneWeb will retain a small team to continue the operation of the satellites for the time being, while the company looks for another investor.

If that does not happen, the satellites will likely need to be deorbited – with the U.K. Space Agency, who licensed the satellites for OneWeb, currently liable if anything were to happen in orbit, such as one of the satellites colliding with another company’s satellite. 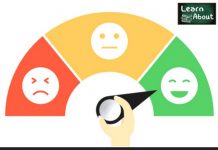