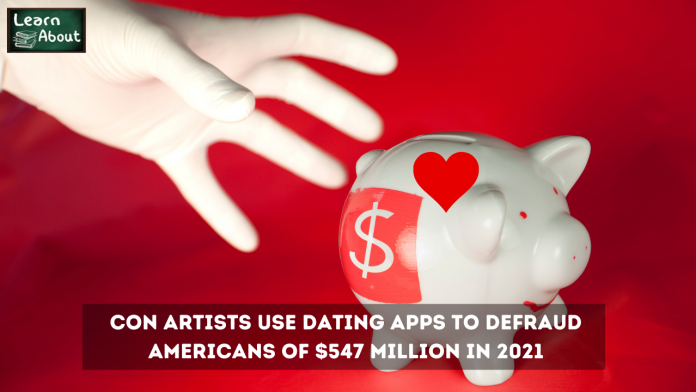 These bastards take your heart, as well as everything else you have.

After being duped by online dating scammers, a staggering number of Americans will spend Valentine’s Day not just heartbroken, but also bankrupt.

According to the Federal Trade Commission, dating-app fraudsters cheated the lovelorn out of $547 million last year, a staggering 78 percent rise over the previous high of $307 million in damages in 2020.

Over the last five years, the tragic trend has duped hundreds of thousands of Americans out of more than $1.3 billion.

Victim-turned-activist Rebecca D’Antonio, speaking this week on “Banfield” on NewsNation, said the con is now bigger than bank fraud.

The Florida woman was swindled out of $100,000 by a loathsome Lothario she met on OkCupid who purported to be a widowed father and oil-industry contractor from Australia.

She finally realized the con was on and confronted “Matthew,” telling him that his scam had driven her to contemplate suicide.

The con’s skyrocketing growth has sparked warnings from federal agencies and watchdog groups, including the FTC, FBI and Better Business Bureau, along with the release of a new Netflix documentary exploring the phenomenon, “The Tinder Swindler.”

Seducers often display certain hallmarks, the feds warn, typically claiming to work overseas in the military, as a selfless doctor serving with an international organization or, as Matthew claimed, in the oil industry.

Matthew, it turns out, was a front for a criminal gang out of Nigeria, D’Antonio said.

“The scammers strike up a relationship with their targets to build their trust, sometimes talking or chatting several times a day. Then, they make up a story and ask for money,” the FTC warned.

He allegedly defrauded victims around the world out of $10 million by claiming to be the son of an Israeli diamond industry tycoon. He duped one woman from Norway out of $500,000, according to reports in the Norwegian press, after introducing her to a luxurious jet-setting international lifestyle that soon proved a fraud.

How to Send Emails That People Will Read 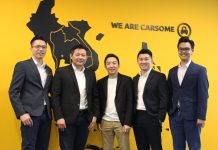 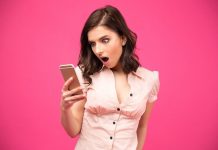 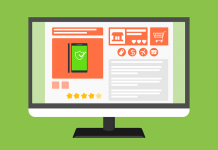 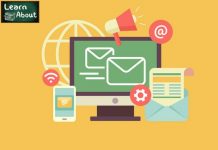