Waymo, the self-driving arm of Google’s parent company Alphabet, announced Monday that it has raised $2.25 billion in its first external round of funding. And, it said, it expects to raise even more money as it looks to scale and expand its business.

Building the technology needed for fully autonomous vehicles is extremely expensive, even for a large company such as Alphabet. Cruise, the self-driving subsidiary of GM (GM), has already raised $7.25 billion from GM and outside investors. Argo AI, Ford’s self-driving team, received an outside investment of $2.6 billion in 2019 from VW.

Waymo launched as the Google self-driving car project in 2009. Its self-driving vehicles have driven more than 20 million miles on public roads. Waymo operates a ride service in Chandler, Arizona, where it has more than 1,500 monthly active riders. 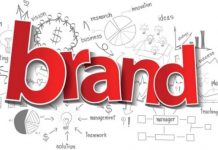 How To Represent Your Brand To Clients & Strengthen Relationships 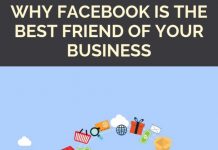 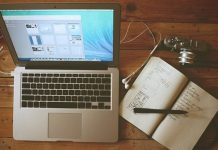 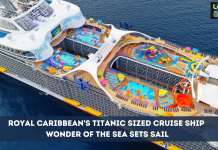