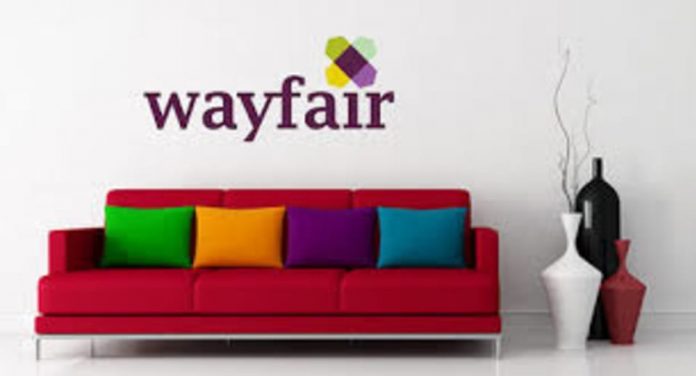 After more than doubling its workforce in the past two years, Wayfair is tapping the brakes.

The online seller of furniture and other home goods said Thursday that it would cut 550 employees worldwide, as its chief executive acknowledged the Boston-based company had grown too quickly and become less efficient as its red-hot sales growth shows signs of cooling.

While the job cuts aren’t severe — Wayfair said they would affect 3 percent of its 17,000 workers, including 350 in Boston — they mark a moment of reckoning for a company that is one of the state’s few consumer-focused tech superstars.

Wayfair said none of the layoffs will affect a new service center in Pittsfield, for which it received $31.4 million in state subsidies to open in 2018.

Several employees said workers who were about to lose their jobs were notified by e-mail at about 9:30 a.m. that they would be affected by major organizational restructuring. They were invited to conference rooms in groups of 50 to 100 people, one employee said, where they were informed they’d lost their jobs. Around 10 a.m., scores of employees, many of them visibly upset, began to descend the escalator from Wayfair’s headquarters.

Having an abrupt firing of the staff feels like a slap in the face, the employee said. “It feels like, ‘Why bother?’ ” 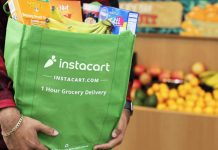 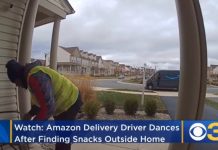 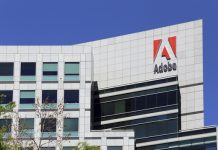