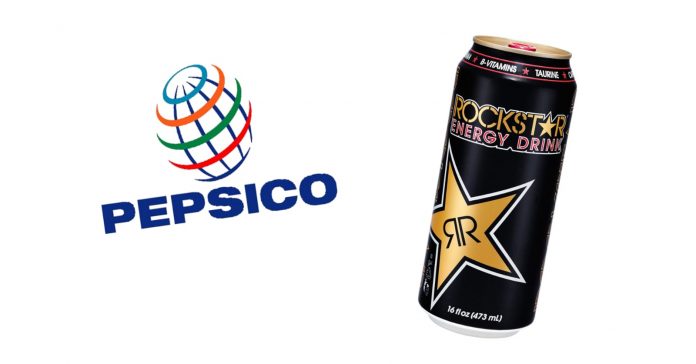 The move reflects the shifting tastes as consumers have steadily weaned themselves from soda to other offerings that also include coffee and tea-flavored beverages and low-calorie drinks.

As the market for energy drinks grows, companies like PepsiCo, which already had a distribution deal with Rockstar in North America, are seeking capitalize on that demand.

As the Wall Street Journal points out, the PepsiCo-Rockstar deal has not yet closed, but if it does, it will be the first big acquisition Pepsi has made since 2018 when it acquired the seltzer-maker SodaStream.

It also represents the first major deal under Laguarta, who took over as PepsiCo’s top executive after his predecessor, Indra Nooyi, stepped down in 2018. She led the company for 12 years. 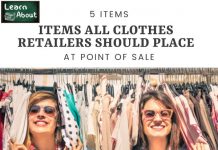 Five Items All Clothes Retailers Should Place At Point Of Sale 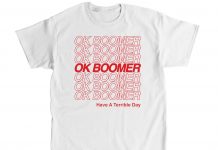 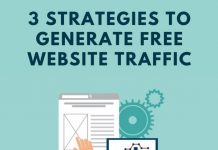