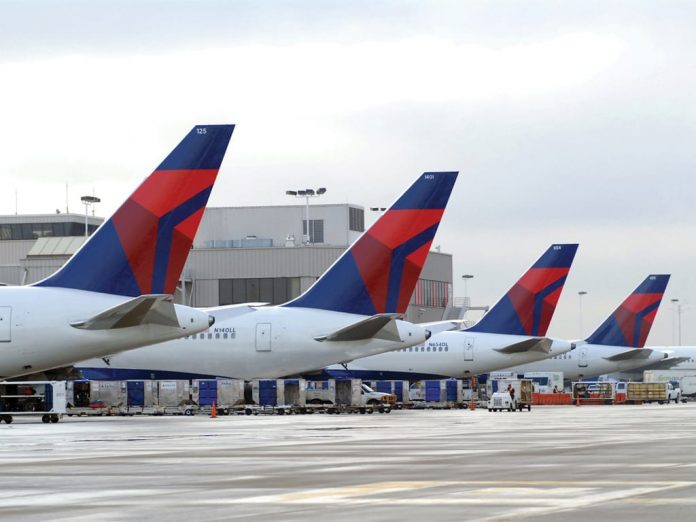 Delta Air Lines’ CEO Ed Bastian warned Friday that the airline’s second-quarter revenue will be down 80% — or $10 billion — from the same quarter a year ago because of coronavirus, the latest grim message from airline executives who are anxiously awaiting government aid.

Executives say demand has collapsed because of the illness, forcing them to encourage workers to take unpaid leave. The carriers are on edge and are betting on a government bailout to help soften the blow of the disease’s impact on their business.

Airlines are scrambling to shore up cash as they prepare for demand to get worse before it gets better. Delta on Friday said it secured a $2.6 billion-term loan this week and has drawn down $2.3 billion of it. The airline also borrowed about $3 billion from a 2018 revolving loan.

“To put this in context, despite all the self-help measures we are taking, we are currently burning roughly $50 million in cash each day,” Bastian said in a message to Delta employees.

U.S. carriers are seeking $58 billion in government aid, and executives are on edge about how quickly it will receive the funds.

Delta and other carriers have frozen hiring, slashed thousands of flights and are planning to park hundreds of planes in a race to cut costs. Delta’s CEO said some 13,000 of the company’s roughly 91,000 employees have volunteered to take unpaid leave but that more volunteers are needed. 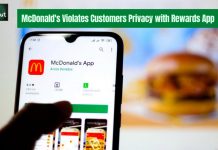 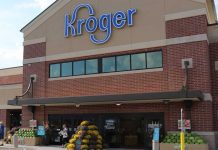 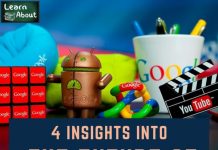 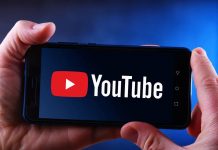